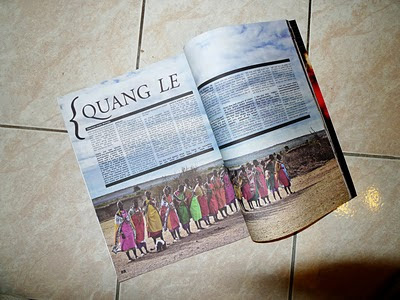 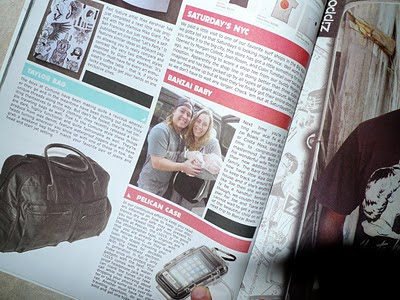 I've never really been one to say no. This really isn't something I should ever write on something as public as a blog, but its true. I generally game for anything, as long as it doesn't harm anyone, or cost alot of money (apparently I am also inherently cheap). I was recently asked by my friend Amber whom I met on a photoshoot for the retail chain Beachworks if I would be interested in being interviewed for an article. Me being me, instantly thought, well this can't be right, I'm really not that interesting or particularly charming, so really she must be just hitting on me. So again me being me, I decided if shes going to play coy with me, I'll say all manner of crazy things for her " interview". Well, I guess me being me, as usual I was wrong. She actually was writing and interview, completely not interested in me (aside from professional of course!) and she was actually married (to a guy that is so cool, he kind of makes me want to be her). So once again I strike out in the babe dept.

Among all the nonsense I was spattering out, Amber was able to piece together a coherent story, that the guys at Blisss Magazine were willing to run. They also did a bit in the mag about my good friends Joe and Tiana Bard of Banzai Bowls about their new baby Kaia! I've also got a few photos that appeared in a couple of ads in the mag as well which never hurts. Things like this are always crazy to me and really flattering. I can't believe they wrote my name so big its a little embarrassing
Posted by Quang at 9:40 PM 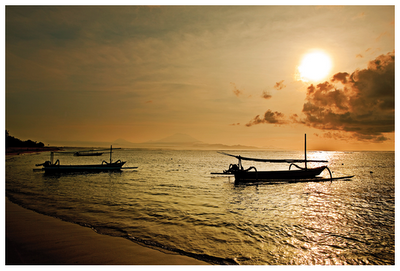 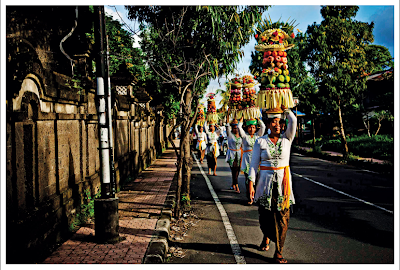 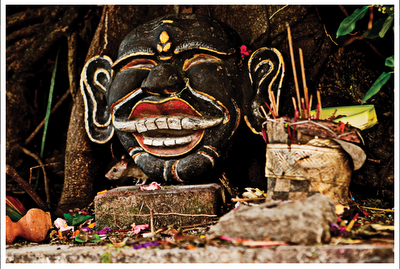 Here are some of the first teaser images as well as a the behind the scenes video that I did for Creative Recreation not too long ago. Seeing all of this almost makes me forget that we are in the middle of winter. I really need to get back there ASAP!