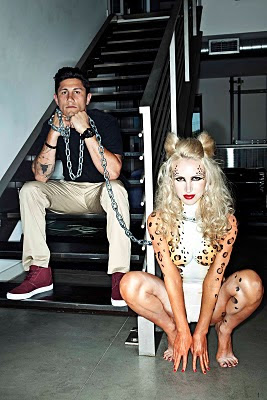 Heres a behind video that my buddy Parker did for the Radii Black Book shoot.
Posted by Quang at 11:42 PM 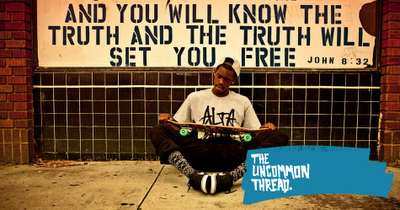 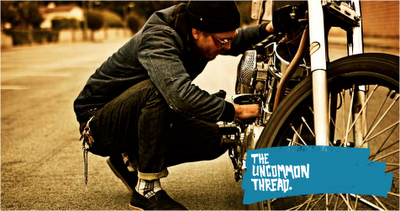 These are some pics I did for Stance recently, that starting showing up on the web featuring some of my favorite guys to work with Theotis Beasley and Scotty Stopnick of the Cycle Zombies
Posted by Quang at 11:19 PM 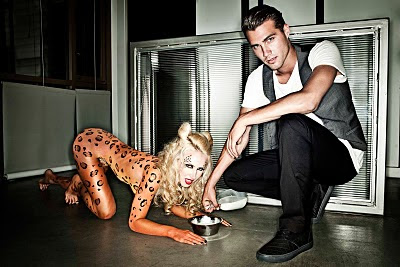 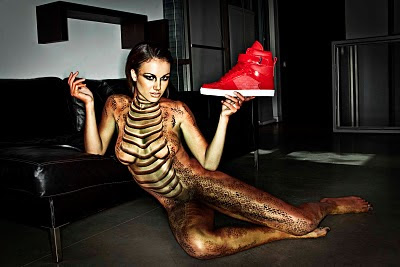 Every now and then some one comes to me and says hey, if you could do anything you want for a shoot what would you do. Now this shoot wasn't exactly that, but pretty close. My friends over at Radii and I have been talking about working together for a bit and i'll be honest with you all I've been in super nerd and comic book mode. I'll admit that earlier in the month I went to comic con and that totally shifts the coolguy/geek scale way off balance. 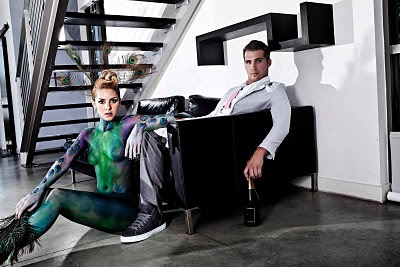 In a strange way one of my favorite bands Rocket from the Crypt kinda helped inspire this shoot as well, its hard to explain how and why, if you're into them, you'd probably get it, if not, then you should go dust off your record player and figure it out, you'd be doing your ears a favor. I had a ton of inspirations Going back to the comic thing, for the snake gal, I used Mystique from the Xmen movies as a big inspiration and for the cheetah gal, I really have to admit it was one of those boyhood fantasies to basically make her a real life Cheetara from the Thundercats and of course my favorite and the first rendition of
Catwoman, the 1960's Julie Newmar one.
I'm sure some people out there might be bummed about me going a little out there on this one, but to quote one of the greatest movies ever, Spinal Tap,
Ian Faith: They're not gonna release the album... because they have decided that the cover is sexist.
Nigel Tufnel: Well, so what? What's wrong with bein' sexy? 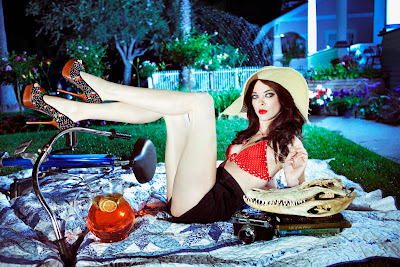 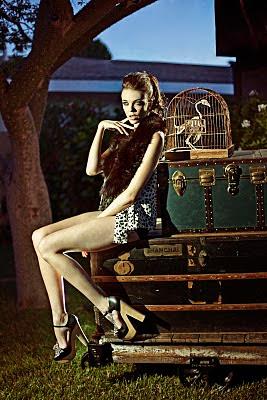 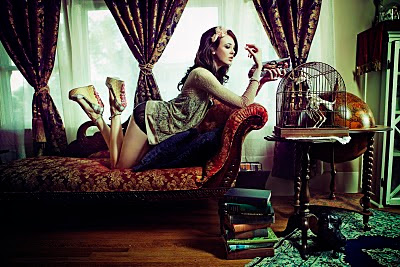 As promised, here's the rest of my shoot for Celine Ouaknine's line Cece L'amour. It was a pretty great shoot to put together, easily one of my favorites so far this year.
I combined a lot of various movie references and techniques together for this one. Theres alot of Douglas Sirk inspiration in this one and of course a loose Lolita as well. Well maybe more like Douglas' spirit, but lit with the color more like Todd Haynes' Far from Heaven, the Douglas Sirk homage.
My living room also makes a guest appearance in this one as it should, its really one of my favorite places. I do think I may have to lay off shooting there for a while, considering I also shot the Gym Class Heroes there as well, but I suppose I could always use that as an excuse to redecorate, anyway i'm really looking forward to seeing what Celine and I can do together in the future for the next round of Cece L'amour! 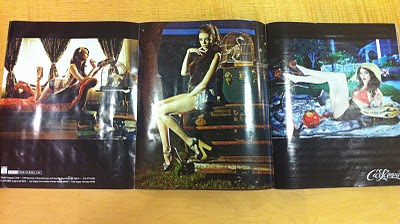 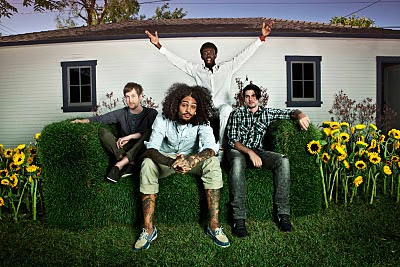 Travie and they guys chillin in my backyard need I say more.
Posted by Quang at 9:05 PM