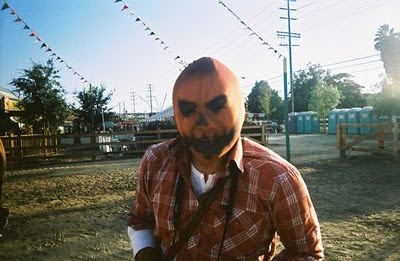 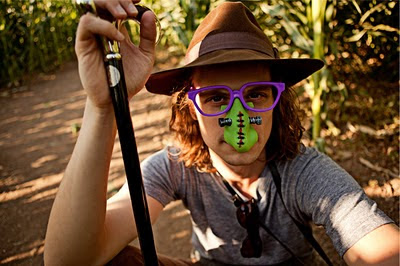 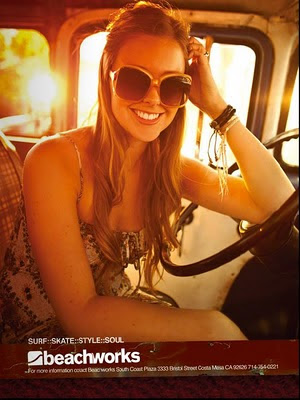 This is the first I've seen of the Beachworks stuff I shot a while ago and here's a video that was shot while we were shooting it. This photo brings up some great memories, I loved everyone on this shoot.
Posted by Quang at 2:02 AM

Here's a video I just stumbled upon that I did with Danny Kass a little while ago, I have no idea when this video dropped, but this was a pretty awesome day, because not only did we have a great shoot, but we also came up on some pretty sweet stuff from the shop including some bush wings! (here's the link, I would embed it into my blog, but it starts automatically, which I think is kinda annoying)
Posted by Quang at 1:42 AM 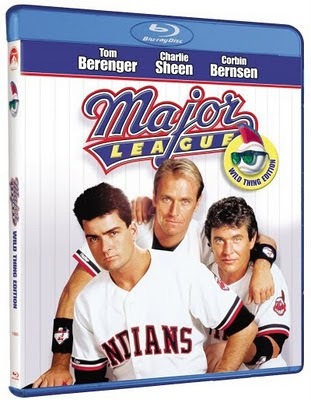 I recently took a trip out to Cleveland Ohio for two reasons, one to try and see if I could try and start up a reenactment troop that would do scenes from the movie Major League, the other was to shoot the winner of the Skullcandy model search contest. Needless to say I failed miserably at the first, but I believe I did splendidly with the latter. The winner of the contest was a charming gal named Miranda Smoot, honestly she wouldn't have been my first choice in babe, but she won me over quite fast and had a great time. I also had a really fantastic stylist out there, named Mia, that was a total babe (hopefully she doesn't read this because that would be rather embarrassing, and her husband would be probably bummed on me for saying so) Anyway here's a video of the shoot you can take a gander at. 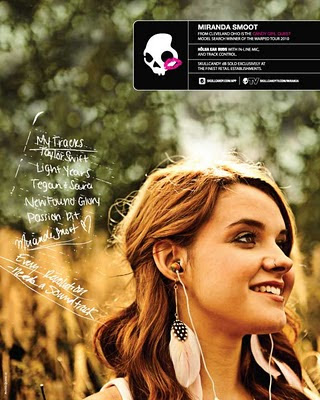 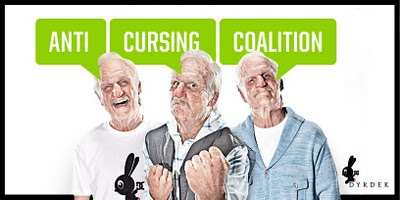 I really have to thank Nate, Rob and the rest of the crew at DC Shoes and the Fantasy Factory for letting me be involved with this. Probably one of the more exciting and ambitious things I have worked on this year. I'm pretty proud of the work that came out of this one, hopefully more of these images will be popping up soon. Here's a little video that was put up on MTV.Com from the shoot we did with Rob
MTV Shows
Posted by Quang at 4:26 AM