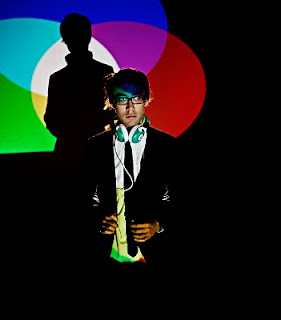 Well, its pretty unreal the news that was just bestowed upon me. My buddy Mike Relm that I photographed for Skullcandy was recently asked by Director Jon Favreau and Paramount Pictures to do and official version of his Iron Man 2 remix! He's always working on some next level stuff, but this really goes above and beyond, I really loved the first movie, and well, I know its pretty rare, but I think the sequel will be even better. I'm pretty proud of Mike, and I'm sure this is going to lead to some pretty awesome things for him, I'll have to get him a congratulatory bowl of pho next time I see him! 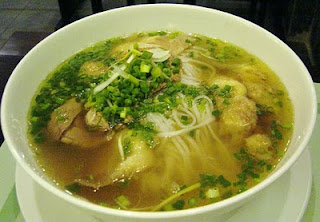